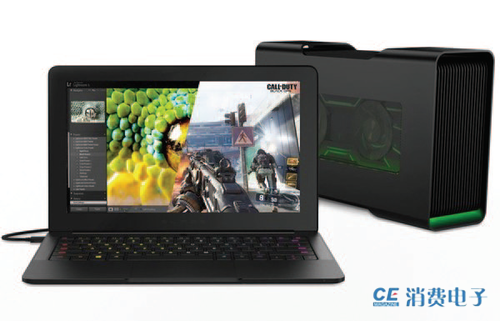 Lifesense hemopiezometer i8 makes its debut at the CES 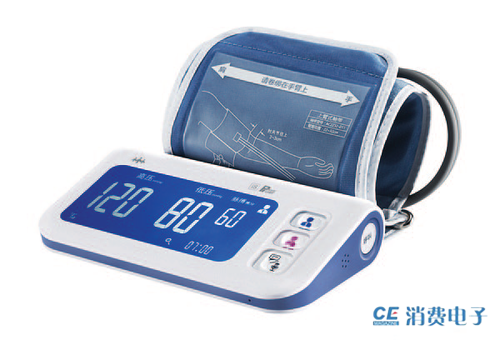 At the 2016 CES, Lifesense launched the new generation Lifesense hemopiezometer i8. Such a hemopiezometer can realize the seamless connection of user, family members and doctor, providing users with a health management archive and professional solutions. The Lifesense hemopiezometer i8 looks relatively handsome, with an oversized 5.2-inch blue-film LCD screen. It has a simple and easy-to-use design with three buttons on the front. Besides its dual-user design which can measure the blood pressure and heart rates of parents, a button for intelligent talkback is arranged for parents to exchange with sons and daughters and the doctor via WeChat anytime and anywhere. The Lifesense hemopiezometer i8 also has a humanized call keypad on one side; in case of emergency, the user can call his/her family member with a click. After the user clicks the button, the Lifesense backstage staff immediately sends the call information to the family members, guaranteeing the user’s security. 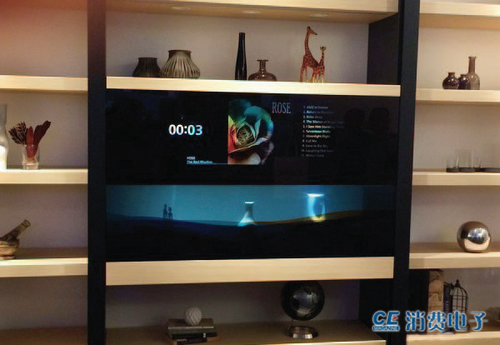 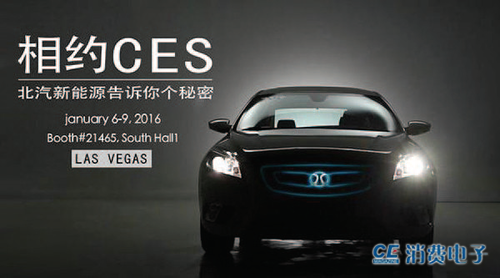 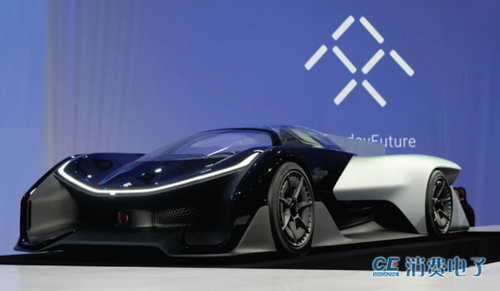 LETV’s super automobile FFZERO 1 is the first automobile jointly created by LETV and the emerging electric vehicle enterprise Faraday Future. According to insiders, this concept vehicle has a wheelbase of 2.9 meters, an acceleration time of 100 km within 3 seconds and a maximum speed of 200 m/ph. LETV’s partner Faraday Future is viewed as Tesla’s rival in China. Currently, Faraday Future has more than 550 employees, and its R&D team includes many technical talents from Tesla, BMW and so on. The FFZERO 1 was designed by Richard Kim, the designer of the BMW i3/i8 concept vehicles. 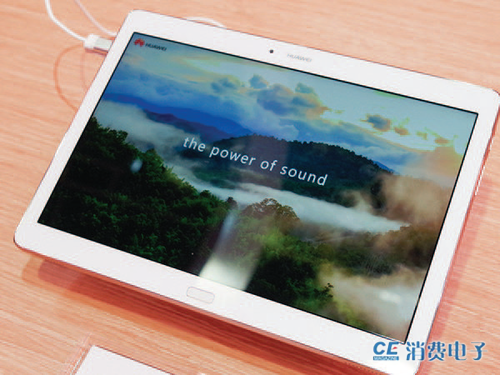