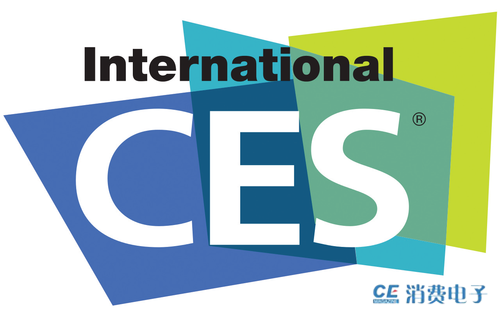 As the world’s largest consumer electronics show, the International CES® gathers various technological cutting-edge products from around the world and attracts many enterprises, media and technology amateurs each year. Of course, Consumer Electronics wouldn’t miss such a global technology gathering, so we sought 10 senior media professionals from the consumer electronics industry to comment on these new products. Now, let’s take a look at their comments. 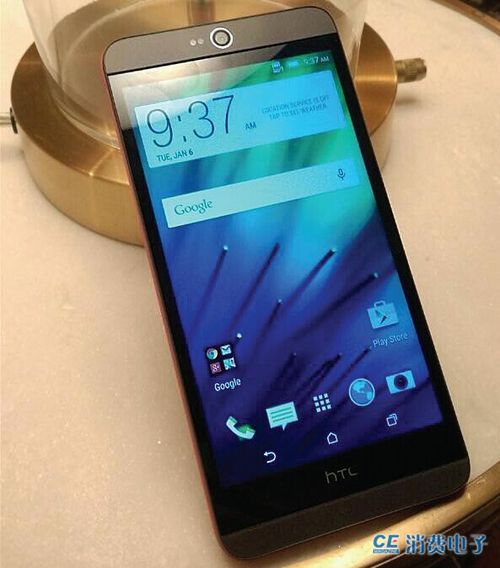 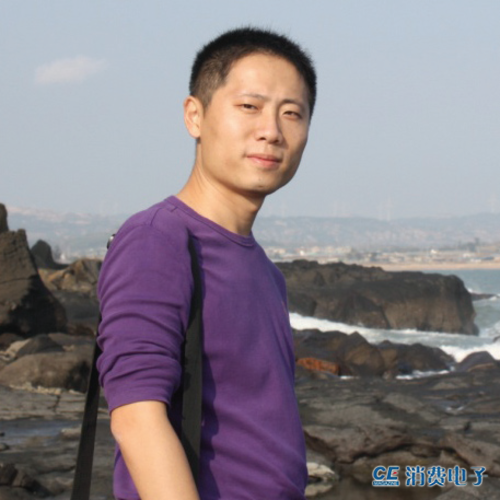 The HTC Desire 826 that was launched at the CES 2015 is a middle-end model. Its back looks plain; however, it has finally overcome HTC’s ‘ugly back’ problem. Its front is an eye-catching 13,000,000-pixel ‘self-timer lens’ (customizable) which is somewhat amazing when you see it for the first time. However, a new problem has arisen. HTC has been boasting of itself as an international big brand, but its price is the same as that of a home-made flagship model. A 615 processor plus a price of more than RMB 2,000! Is HTC really awake? 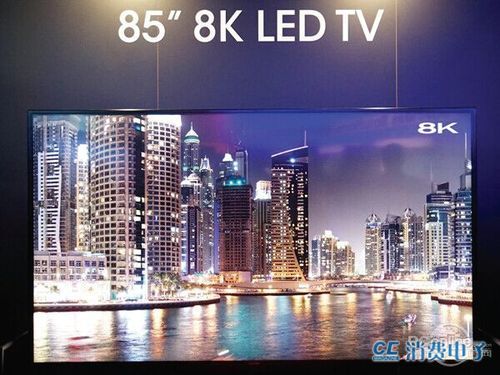 At the 2016 CES, SHARP launched its eye-catching 85-inch 8K TV. For SHARP, perhaps the 4K TV is only a transition, because 8K is its real future. Just like the conversion from the 3G to 4G network, when you see SHARP’s 85-inch 8K LCD TV (resolution 7680×4320), what do you think of current 4K and frequently-used 1080P? For such an excellent screen, you would definitely care about its pixels. The SHARP 8K TV has 33,170,000 pixels, and its definition is four times higher than that of a 4K TV. In addition, this TV can support a 120 Hz refresh rate, and its has many image quality processing technologies. It is simply too powerful to have any rivals.