iDerma beauty instrument makes its debut at the 2016 CES 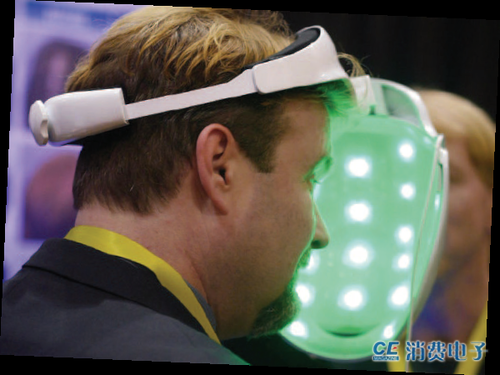 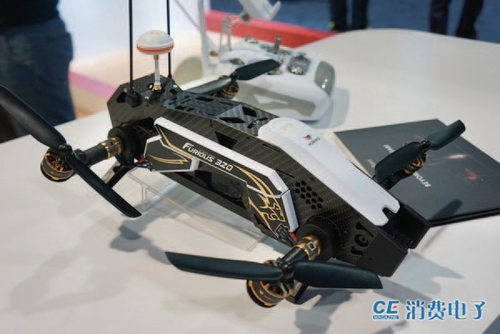 At the 2016 CES, Walkera launched a new product. The most prominent characteristic of the Walkera Furious 320 UAV is that its forward flight speed can reach 120 km/h. In order to avoid tilt arising from the forward top-speed flight of the UAV, the Walkera Furious 320 has such functions as rotation and zooming, which can make aerial photos more stable. In its actual trail, the axis rotation function of Furious 320 is very cool, and can make up for the tilting deficiency of the UAV. 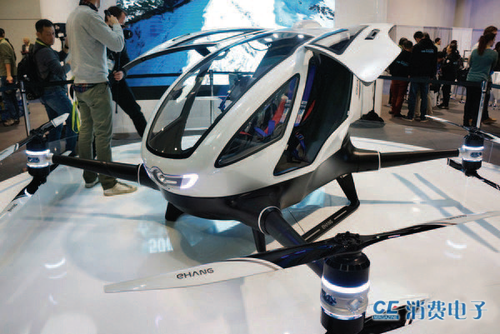 At the 2016 CES, EHANG launched its first manned electric aircraft – the EHANG 184 manned AV. It has a 4-axis 8-propeller power system, a height of 1.5 m, a net weight of 200 kg, a rated load of 100 kg, a maximum output power of 106KW (8 motors), an endurance time at sea level of up to 23 minutes, an average cruising speed of 100 km/h, a passenger seat and a trunk. Its main body consists of a 4-axis 8-propeller power system, a single cabin and a trunk. Inside the cabin, the vehicle is equipped with a tablet PC console, automatic constant temperature air-conditioning, 4G Wi-Fi network, etc. 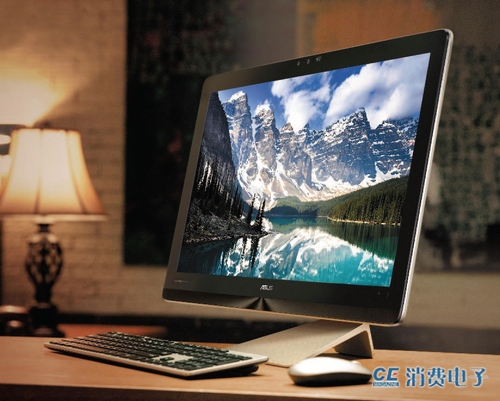 At the exhibition, Asus launched the Zen AiO Pro, which has the characteristics of being fashionable, light, thin and capable of providing a good performance. It is integrated with an all-metal body, 4K touch display screen, sixth-generation core processor and high-performance independent graphics card. Its appearance is exactly like an iMac. The Asus Zen AiO Pro is equipped with a 23.8-inch IPS screen which has an ultra-wide colour gamut, up to 82% NTSC, 85% Adobe RGB and 100% sRGB. The 1920×1080 resolution high-definition screen and 3820×2160 resolution 4K touch screen are optional. With such a big touch screen for the AIO, its operation is certain to be comfortable. The processor of the flagship version Asus Zen AiO Pro uses an Intel Core i7-6700T with new Skylake architecture, 4 cores and 8 threads, 2.8GHz basic frequency, 3.6GHz maximum Turbo frequency and 16GB DDR4 memory. In order to meet the demands of gamers, it uses a NVIDIA GeForce GTX 960M independent graphics card, 4GB video memory and M.2 PCIe interface 512GB SSD.

Intel exhibits a UAV and a robot 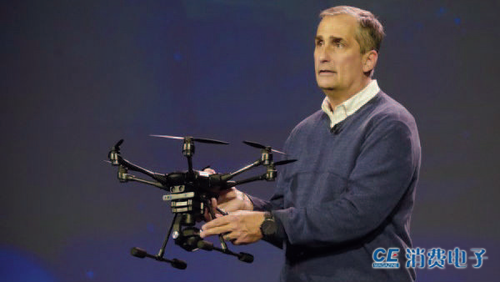 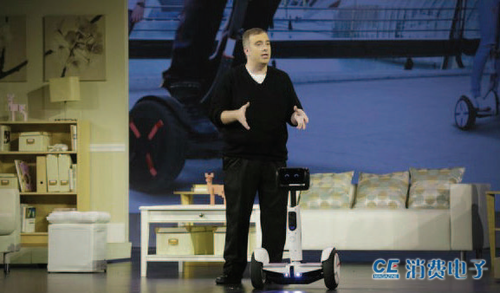