On May 25th, 2015, the first CES Asia attracted more than 200 world-famous enterprises in consumer technology circles to Shanghai, including Audi, China Mobile, Ford, IBM, Intel, Jingdong Group, Volkswagen, etc. These global top-level enterprises introduced to the world many innovative technologies that will shape the future of the whole industry and enhance the living quality of global consumers, with a focus on Asia’s technical innovation. The CES Asia was jointly organized by the Consumer Electronics Association (CEA) and Intex Shanghai Co., Ltd. (Intex). 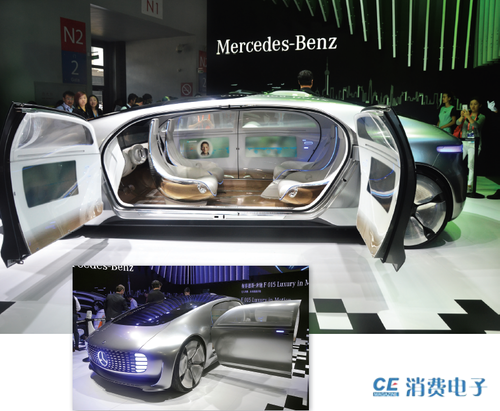 Mercedes Benz’s unmanned automobile F015 made its debut in the Shanghai CES Asia, and Mercedes Benz announced its cooperation with Baidu CarLife. The first automobile equipped with Baidu CarLife is to be launched in July or August 2017. This automobile was previously exhibited at earlier Shanghai Auto Shows. There are no physical control buttons inside the automobile. The passengers can visually interact with the connected automobile through gestures, eye tracking or touch screens. You can control the automobile through simple waves or eyeball movements. Even if the auto owner leaves the vehicle, the intelligent system can still identify the owner through their smartphone or wearable device. By virtue of the 360° all-round view of the Extended Sense system, it makes full use of the mass data acquired by the top-level stereo video camera, radar and ultrasonic sensor to constantly monitor the road conditions around the vehicle’s body. The environment status of all the directions and angles of the vehicle is under the real-time control of the F015 Luxury in Motion. Under the condition of unmanned control, passengers no longer need to worry about driving. 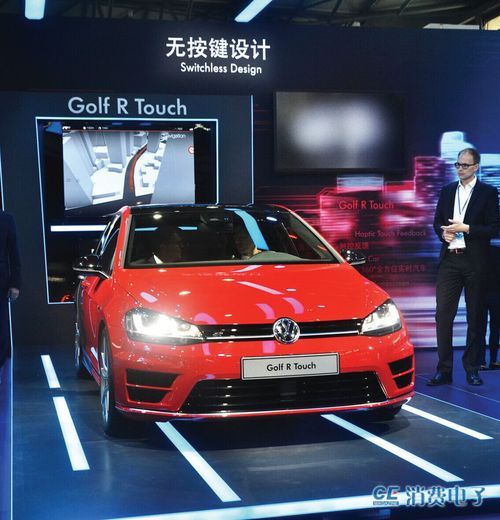 Through gesture identification and a large touch screen, Volkswagen has created a new standard for the man-machine interaction of future vehicles. The amount of integrated control functions inside future vehicles will inevitably increase. The challenge that automobile manufacturers face is how these complex functions can integrate man with machine through simple and humanized operations for the purpose of preventing driver distraction to the greatest extent. In the Golf R Touch concept vehicle, all the control functions can be completed through the touch screen and sensors. To this end, the Golf R Touch will be equipped with 3 display screens: the 12.8-inch high-resolution touch screen of the information entertainment system, the control center to the control vehicle, temperature and media functions (8.0-inch touch screen with feedback function), and the dynamic information display screen (12.3-inch digital instrument). The layouts of the central touch screen and the dynamic information display screen can be quickly customized just like the main screen of current smartphones or tablet PCs. Its internal scene color display can also be customized quickly. 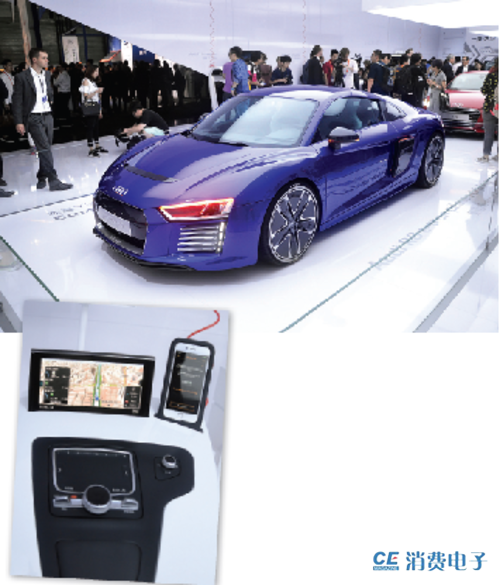 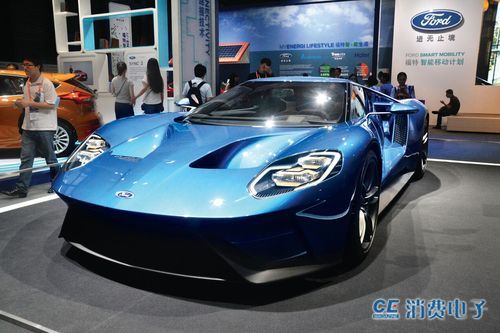 At the first CES Asia, Ford released its brand-new automotive technology application, including a new generation SYNC 3 automotive host, Myenergi Lifestyle Ford intelligent living, etc. Just like the previous report by U-CAR, the new generation SYNC 3 automotive host, in cooperation with BlackBerry, is imported into the QNX system platform. Compared with SYNC and SYNC Touch old-type hosts with the built-in MicroSoft Auto system, its QNX platform has made remarkable progress in its operation sensitivity, reaction speed and interface humanization. Simply speaking, such problems raised in Consumer Reports as operation complication and an overly complex interface have been improved in the SYNC 3 to a certain extent. 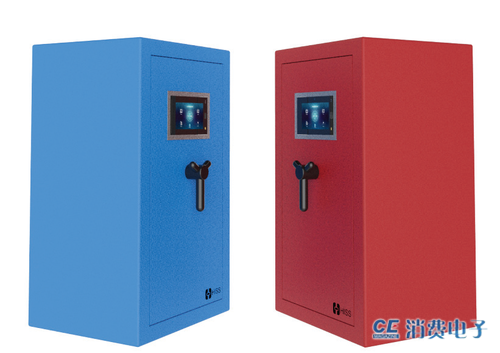