After the release of Meizu 16Xs, countless Meizu fans felt lost, mostly due to this “ten major shortcomings”

In September 2018, Meizu 16X was released. Netizens commented on it as good screen display, high cost performance, fast charging, and smooth system operation. The shortage is only reflected in the two aspects of battery life and fingerprint recognition.

Today, the Meizu 16Xs conference, which is known as the Meizu 16X upgrade version, was held in Beijing. After the price of 1698 yuan was announced, it caused a lot of discussion on the Internet. Many netizens thought that Meizu 16Xs is a comparison with Meizu 16X. The kind of retrogression has no competitive advantage compared with the Redmi K20 series, and even can’t match the OPPO sub-brand realme X. 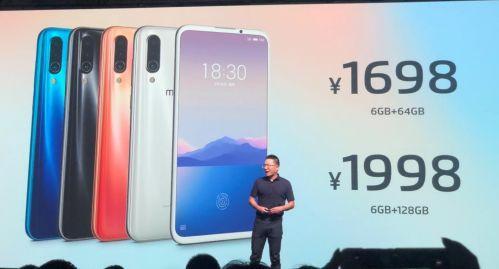 Why do netizens look down this new product, where is the problem, causing so much Meizu fans upset, Meizu really want to go bankrupt in the future?

Meizu fans said that this is a reverse upgrade, summed up the top ten shortcomings

On Meizu tech’s Weibo, I saw many messages from the Meizu fans, most of the words in the tone were disappointment and loss and felt that the Meizu in their heart should not be like this. The following ten shortcomings are the ones they mentioned the most. 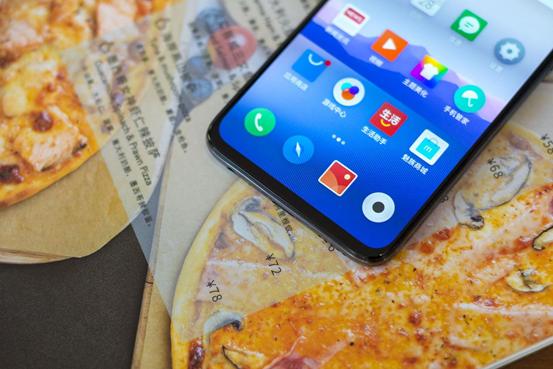 1, On the screen, Meizu 16X has reached 90.62%, I thought this time there will be a new breakthrough, the border will be narrower, but did not expect that the screen ratio has dropped to 90.29%, especially the lower border is too wide, affecting the overall aesthetic, the first impression is not very good.

2, The processor not only did not upgrade but downgraded, last year released Meizu 16X for the Snapdragon 710 processor, according to the rhythm of business competitor, at least should also be Snapdragon 710, because the Redmi K20 has been used on the dragon 730, However, unexpectedly, it is the Snapdragon 675, although the battery is 4000 mAh, but the processor is known for its high power consumption, and its battery life is worrying.

3, Flash memory also began to cut corners, when realme X and OPPOK3 are used Ufs2.1, Meizu 16Xs still choose the amount of EMMC, Ufs2.1 quoted also 9 dollars, why not want to invest in this, let read Write speed and download speed have improved?

5, The back of the back shell can also save the province, no glass body, nor metal body, even no ceramic body, but the most cheap plastic body, and this body in addition to light, the negative impact is It is easy to get fingerprints and leave scratches, and it has a full sense of cheapness.

6, The screen is not as good as imagined, although it is the same as the Meizu 16s screen, but the lack of DC dimming, so that the entire screen becomes less friendly.

8, The price is not very affordable, this is the most obvious in memory, just more than 64GB, the price is more expensive 300 yuan, and Redmi is only 100 yuan.

9, Meizu’s own distinctive features have been abandoned, such as cutting off the linear motor, giving up the dual speakers, HIFI and Dolby panoramic sound.

10, Does not support expansion, buy 64GB when cautious; without NFC, bus travel and access control can not be used; accessories do not have mobile phone case and headphones.

Only the shortcomings are biased, Meizu 16Xs still has characteristics

The reason why users are full of dissatisfaction with it, the biggest reason comes from the business competitor and Meizu past products, so that the Meizu fans have a psychological contrast, hope to become disappointed. I want to say that we still want to watch this mobile phone, although some choices have also maintained some features.

The first thing to say is that the screen is not so unsatisfactory as the netizens said. After all, it is the exclusive custom Super AMOLED full-screen of Meizu 16s. It has the same screen fingerprint technology and an exclusive G3 curvature R angle. With blue filter eye protection technology, it can filter 33% of harmful blue.

Secondly, the thickness of the fuselage is properly controlled. It is also built with a large battery of 4000 mAh, which is more than 200g, but the Meizu 16Xs is controlled to 8.3mm and weighs only 165g. The grip is quite comfortable.

Third, the adoption of the three-camera lens has brought some competitiveness to this phone, especially the 118.8-degree wide-angle is also very conscience. 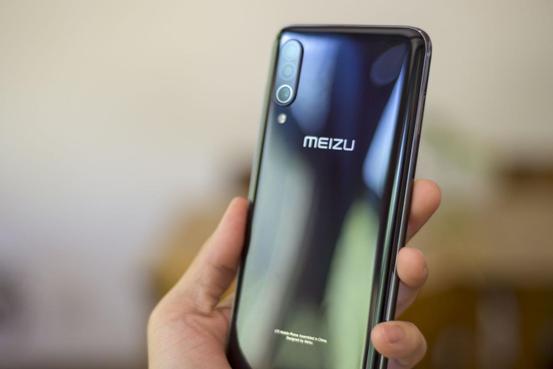 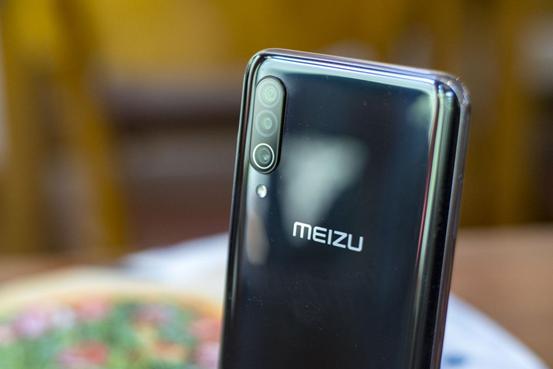 In addition, our mindful Flyme8 is also the first to adopt a mobile phone, the hardware is not strong, the software can still make some compensation. The anti-addiction system is different, better to avoid excessive play.

Finally, although a lot of functions have been cut off in terms of sound quality, the external price should not be too bad. In addition, the earphone hole is retained, and listening to music is also very convenient.

A clear stream in the mobile phone industry, I hope it has been

No one thought that the price war in the mobile phone circle was so fierce this year, so many small factories gradually lost the competitive capital. The 360 mobile phone has already withdrawn from the stage. The Smartisan technology still has no exact news, but Meizu still insists on it. We can’t predict how it will be in the future, but this phone is clearly a victim of a cost-effective battle. 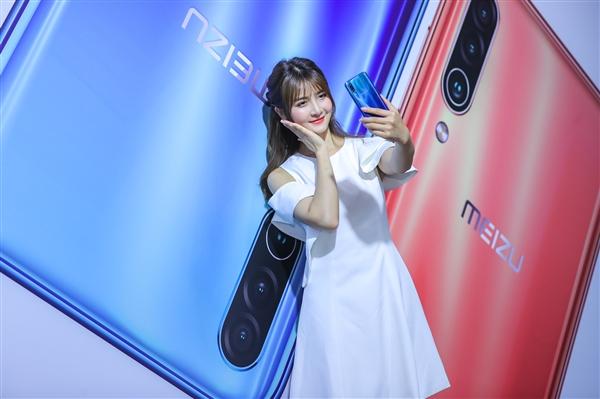 Although still taking a different route, but because Meizu’s living environment is difficult, they have to make some compromises. Meizu is like a young man who has just stepped into the society. He also carries some “innocence” and “care” in the ivory tower, thinking that as long as he persists in himself and keeps the clear stream, he will win countless cheers.

Today’s Meizu seems to experience the fierce and complex competition in the society, and occasionally compromises, but I still hope to stick to “the difference”. At this moment, I can only expect Meizu 16T and Meizu 17 to change all of this, I hope it has been…