APP can record the flight status of aircraft: Parrot airborne night remote-control aircraft also performs the remote operation via an APP. It is connected to an APP via a Bluetooth, so its remote-controlled distance is nearly 10 meters. Upon matching with an APP, problems such as unstable matching and frequent updating can occur. After completing its APP matching, its control will be relatively stable. 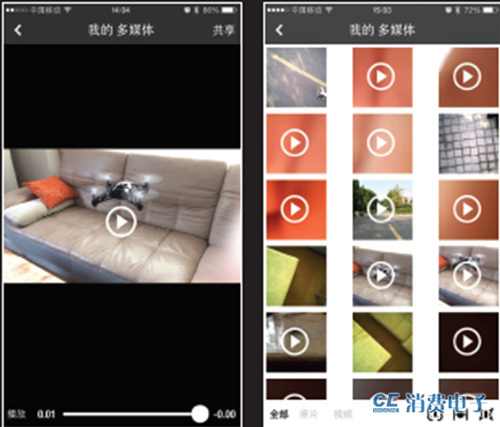 To make up for the deficiencies of the miniature camera, a shooting function on the APP has been added. The users can shoot the status of aircraft flight through APP’s control interface. The quality of the videos or photos depends on the pixels of the mobile phone’s camera. In its actual use, such function is relatively practical, because the users can share the scenes they are playing in Parrot airborne night remote-control aircraft on some social websites. 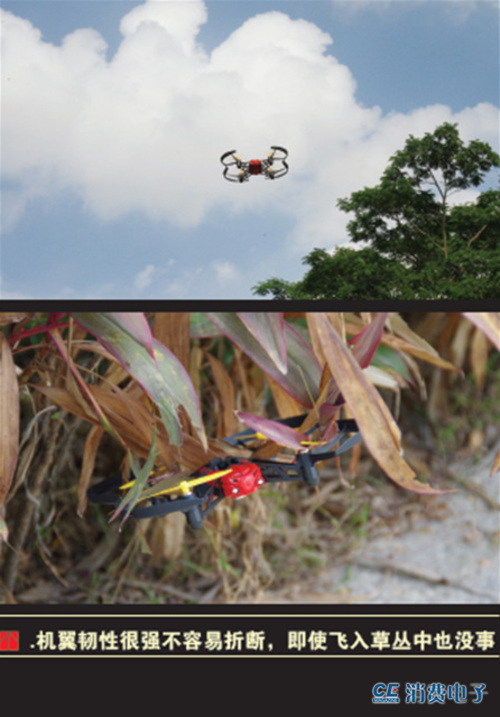 Stable in flight, and turnable in air: In terms of its flight, Parrot airborne night remote-control aircraft performs well. Its three-axis accelerometer and gyroscope can effectively guarantee its stable flight. In the actual flight, the editor has discovered that it can automatically realize its hovering flight stably because of its compactness, it can’t be flown in a windy place, or its body will shake. Its flight speed is up to 18 km/h. Its maximum flight height is 10 meters or so. 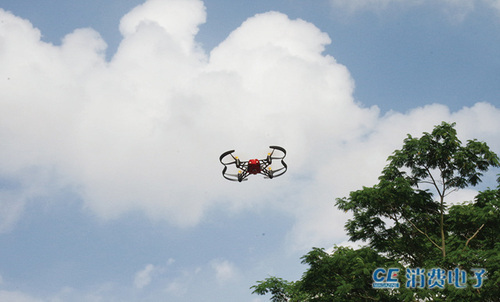 Its stable flight and its high-efficient protective cover can effectively guarantee the security of its body. Moreover, its wings are extremely strong and cannot be easily broken. Even if it flies into bushes, its wings remain intact. 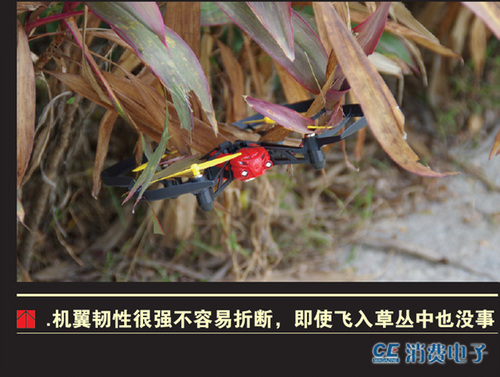 Of course, as a flight toy, it has relatively diversified playability. Besides its conventional flight, Parrot airborne night remote-control aircraft also can support some aerobatic flights, e.g., 90° or 180° sharp turn, 360° forward and backward somersaults. During actual use, it can bring you a brand-new novel experience. 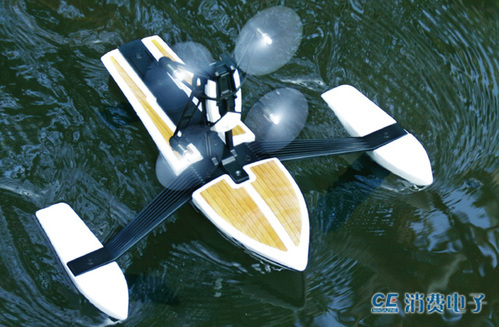 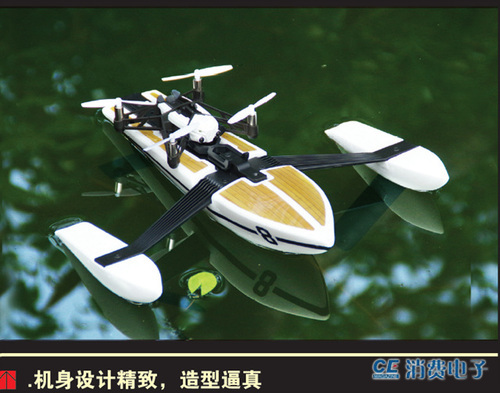 It needs to be assembled on your own: Parrot hydrofoil adopts a split-type design. In its original package, its components are separated. Such packaging can protect each part from being damaged. Everything has its advantages and disadvantages. For example, the users must assemble the product on their own! In the actual experience, the editor discovered that the entire assembling process is very simple, and a special screwdriver is specially provided. However, throughout the process of assembly, the users need to be careful, because the damageable foam material in the main body of the Parrot hydrofoil. 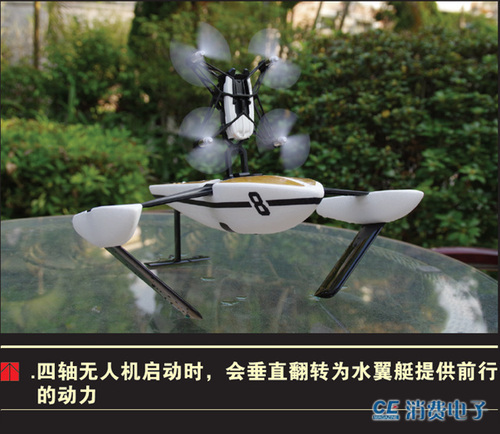 Its modelling is exquisite and stylish: After completing its assembly, you can see a complete Parrot hydrofoil! Its simulation degree is extremely high. Its modelling is exquisite and stylish. Its body, decorated by the sticker, is attractive. However, its main body is primarily made of damageable materials such as foam and plastic materials. Parrot Hydrofoil consists of two parts: a four-axis mini UAV and a hydrofoil. These two parts are connected by a holder to one another. The major function of four-axis mini UAV is to provide the hydrofoil with the forward power, with a water driving speed of 10 km/h. 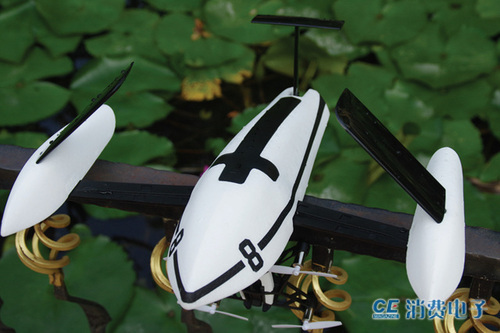