With the continuous development of TV technology, many brands launch their up-to-date flagship products each year. High-definition and ultra-definition resolution screens have been springing up since the LCD panel totally replaced traditional kinescope. After the resolution has reached its top-level 4K or even 8K, the image becomes extremely exquisite and vivid. In recent years, many brands’ flagship products were basically intelligent TVs with a curved-surface screen. New purchases come with performance reports of the four latest flagship intelligent TVs. The guide, prepared by the evaluation office of Consumer Electronics, can be used as a reference for customers. 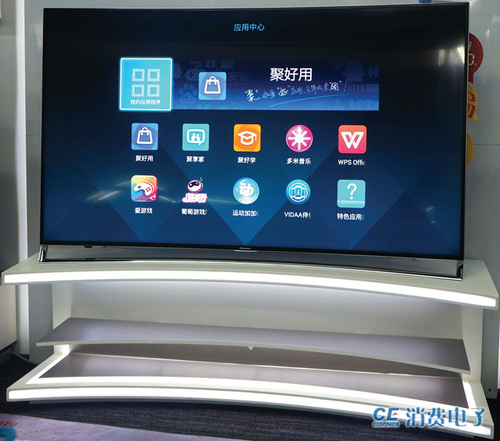 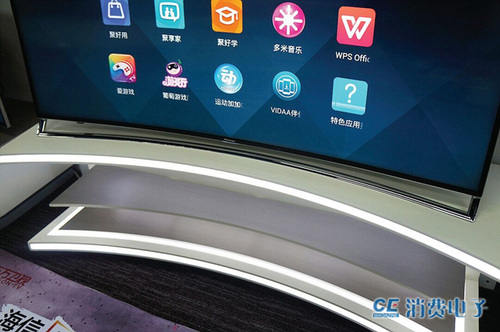 Hisense LED65XT910X3DUC is an intelligent TV with ULED technology, 4K technology and a Hisense VIDAA3.0 system. A wide range enhancement of its Dynamic Contrast Ratio (DCR) makes its image profound, beautiful and well-bedded. It also makes its image saturation bigger and brighter. Moreover, its image quality and display effect can be enhanced within a wide range. Currently, 55-inch and 65-inch specifications are optional.

In terms of its body interfaces, Hisense LED65XT910X3DUC TV is vastly different from previous TVs. Its abundant interfaces are distributed at the right side of the TV, including HDMI, USB, RF, AV, and TF. A conversion device is not needed. 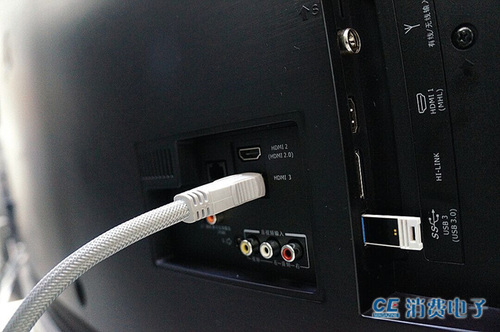 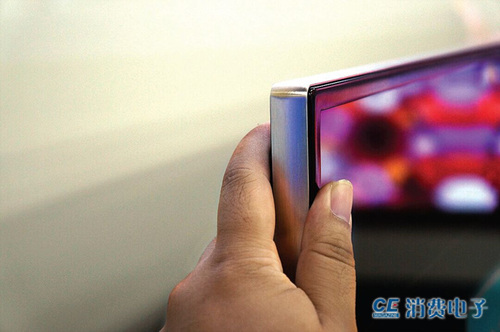 This TV also has optimized its control keypad and simplified its TV surface display, which can bring the TV a sense of integration. Users can operate the TV using the suggested convenient and simple tips. 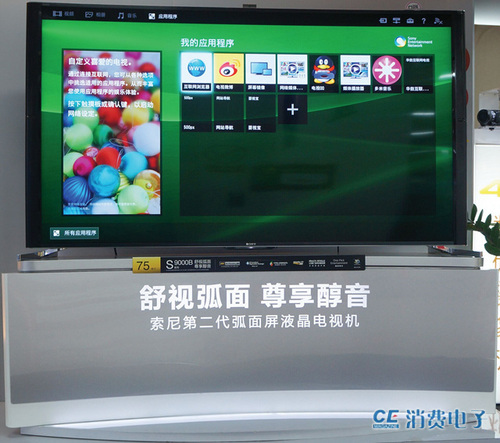 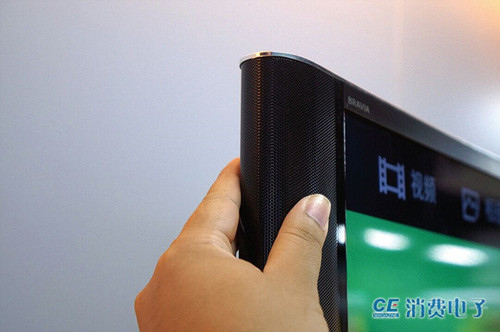 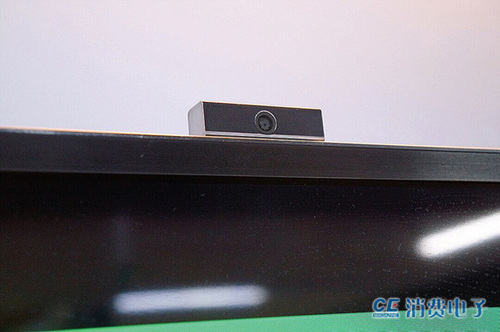 In terms of its appearance, Sony 65S9000B has a sense of technology. However, compared with the big radian design that most of Korean brands adopt, the radian of Sony 65S9000B curved-surface TV is slightly smaller. 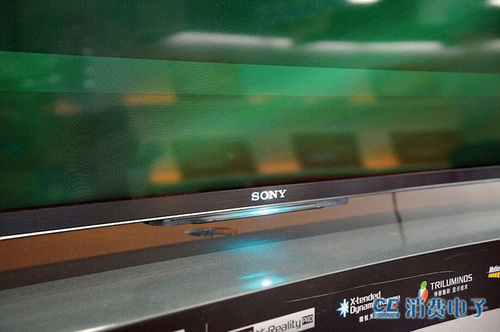 The TV’s upper and lower frames are made of metal material. The connecting part of the frame and the screen adopts the exquisite wire-drawing process, which can effectively prevent it from fingerprints. This TV also features the ultra-narrow frame design, with a relatively-big screen proportion. 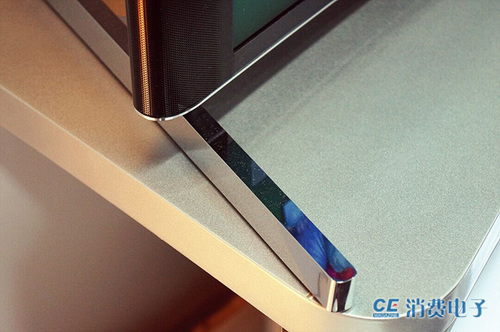 Moreover, this TV has two pedestals made of the metal material. The pedestal surface is covered by a silver mirrored surface design. Its pedestal also adopts a wedge-shaped design. Each side of the pedestal is secured by two screws that maintain the body’s sense of wholeness and promotes the stability of TV placement. The pedestal can be easily adjusted during installation. Sony 65S9000B is equipped with three USB interfaces, one voice frequency output interface, four HDMI interfaces, one SD card slot and one RF interface. 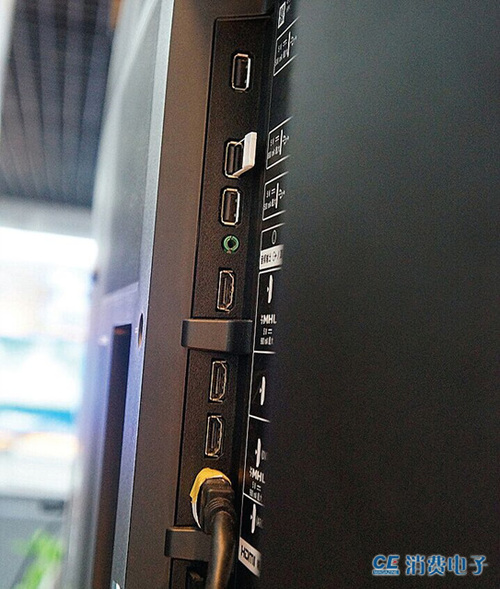 Moreover, at the lower right corner of the back board, network cable, chromatism, AV, optical fiber and voice frequency input interfaces can expand its TV network and sound effect. 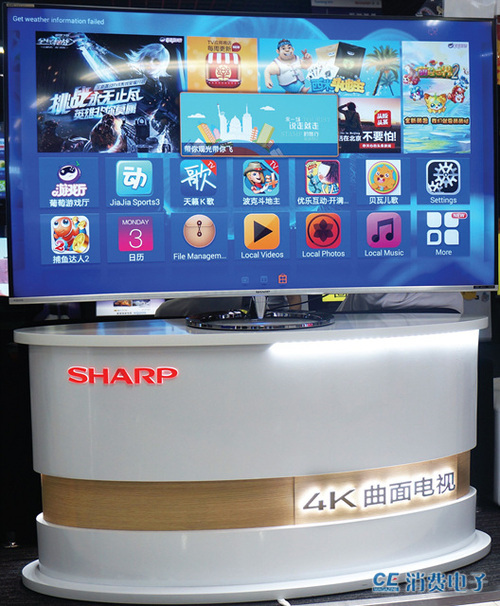