Jumping and shooting, with unique shooting angle of view: Parrot Jumping Race intelligent jumping vehicle is controlled by the APP application in the mobile phone or tablet PC. In the process of actual matching, the editor thinks that its APP design is somewhat unscientific. Sometimes, its adaptation is not stable. Moreover, it needs to update its APP applications frequently, which will cause some unnecessary troubles. Of course, after it is adapted, it will be improved greatly. Its control is relatively convenient and stable.

In terms of its control experience, the Parrot Jumping Race intelligent jumping vehicle is very interesting and funny. It can control the actions of the jumping vehicle such as jumping, turning tumbling and fast driving quickly via an APP. 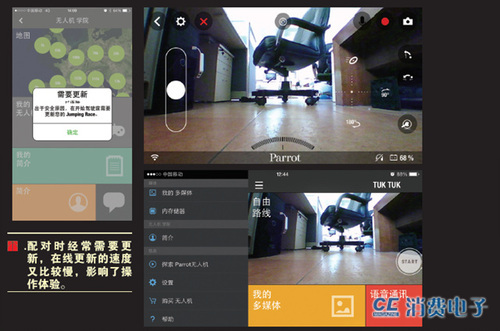 The live video media stream from the first-person perspective can be seen from the APP control screenshot. It benefits from the camera in the center of head, which can shoot 640×480 resolution photos or videos. By use of its 4G storage space, the users can shoot lots of videos or photos at will. However, the effect of the videos and photos is not very strong, but its angle of view is very attractive; particularly, in the process of jumping and chasing, its angle of view is relatively unique. Overall, it is interesting and strongly playable. 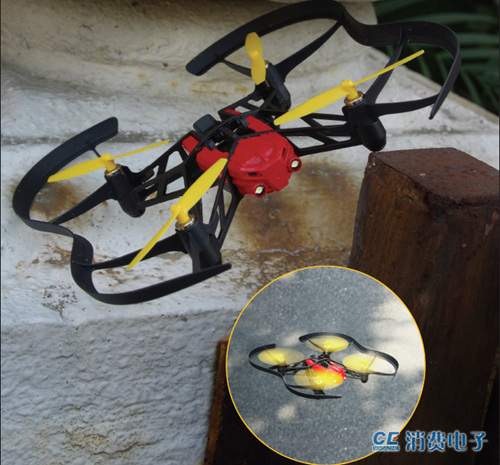 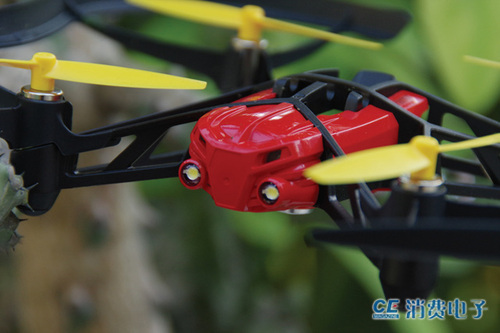 Equipped with searchlight and mini camera: Its whole body is still made of the plastic material, which can reduce its body’s weight. Despite the plastic material, due to its compactness, its whole body is relatively tough and not easily damaged. The head of its body is equipped with a searchlight, which can light up its surroundings when flying at night. It is a good choice to be used at night. In such cases, it will increase the battery pressure and impacts its endurance time. 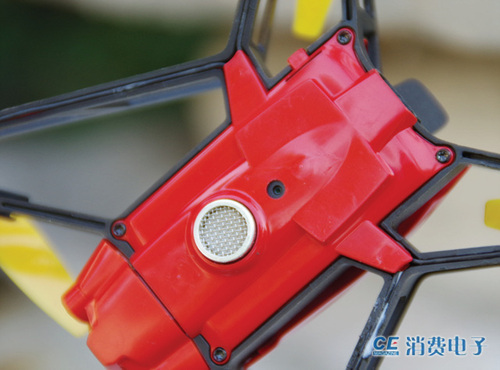 At the bottom of its body is a mini camera, which can take photos but can’t film videos. In its actual use, the editor has discovered that this camera is not practical. First, it has no real-time view window for its shooting reference. Secondly, its pixels are insufficient, so its photo quality is poor. 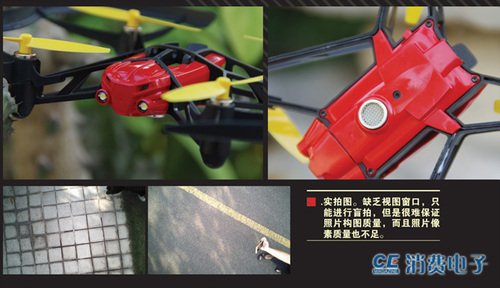