After one day, the annual CES conference will be held in Las Vegas, USA from January 8th to 11th, 2019, local time (US West), as an important global consumer technology industry event, it can be described as the vane that leads the new trend of international technology.

This year, more than 4,500 exhibitors at CES2019 will introduce transformative technologies to more than 180,000 attendees, including 5G, artificial intelligence, smart city, virtual reality, robotics and so on. At the same time, CES2019 will also launch a new exhibition area,hold 250 conferences and 1,100 speakers will share industry information and latest achievements with us. More than 1,200 startups will come to the site.

CE magazine, the most authoritative, professional and practical media in the domestic consumer electronics field in China was also invited to participate in the event. During the exhibition, the special correspondent will bring you real-time reports in front of the latest situation. We will bring you special reports from exhibition prospects, exhibition trends, exhibition anecdotes, exhibition highlights, big coffee summits, trendy products and more. This year, following the footsteps of CE magazine is not wrong. 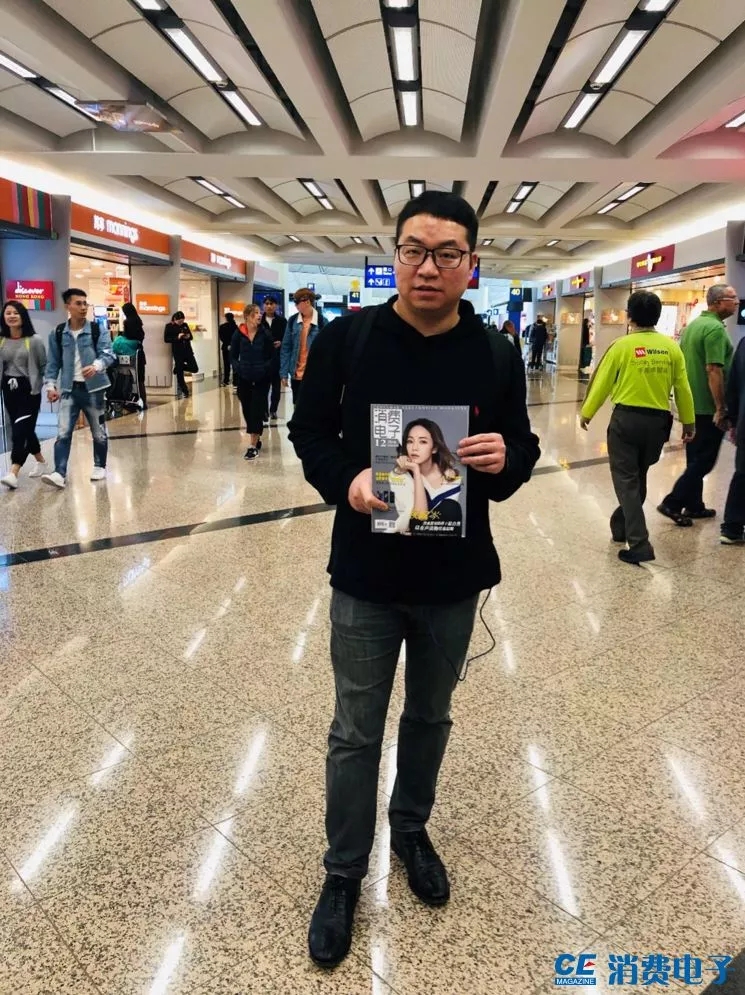 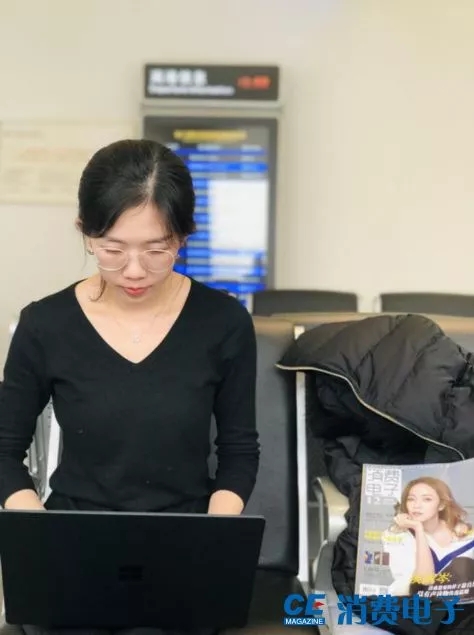 Looking back over the past 51 years, CES has launched more than 700,000 products, and has become a window for major electronics companies around the world to release product information and demonstrate high-tech levels. So, what new products will be unveiled at the CES2019? There are roughly the following categories: 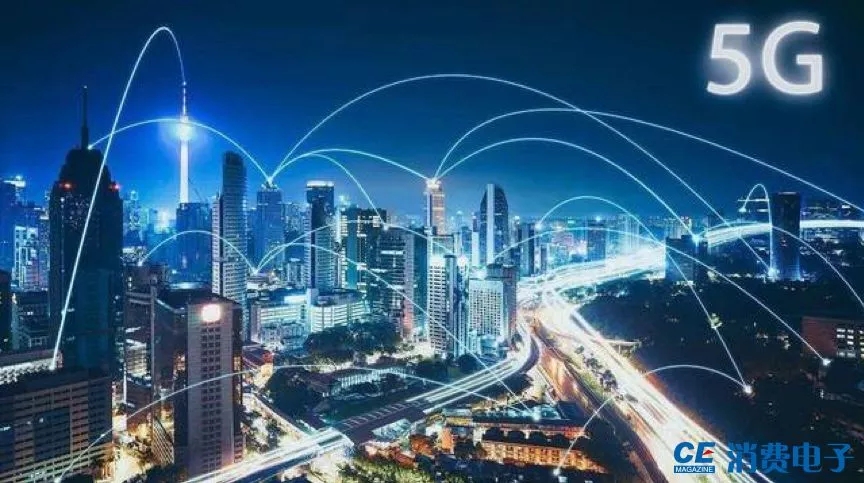 Christopher Amon, president of Qualcomm, predicts that by the end of next year, every flagship mobile device will support 5G networks, and we are expected to see technologies launched by CES at companies such as Samsung, Huawei, OnePlus and Google in advance.

The 5G network should be able to deliver a connection speed of about 20G per second to the hands of everyday mobile Internet users. It is essential for the continuous promotion of the concept of “smart city”. 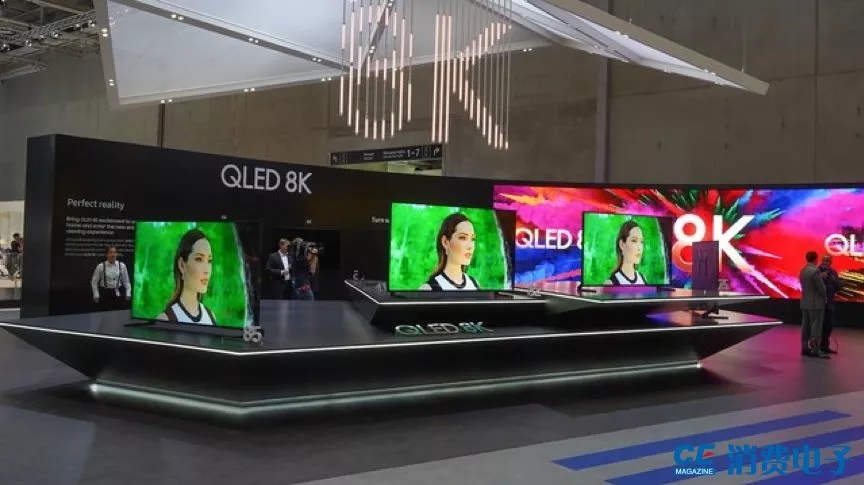 8K TV means that it’s screen resolution is 7680*4320, and it’s picture quality is 4 times that of 4K TV, which makes 8K TV picture quality clearer and has a better viewing experience. At this year’s CES show, in addition to Sharp’s continued efforts to “push” 8K TVs, including Samsung, LG, Sony, TCL, Konka and other color TV giants will collectively launch “8K” TV. 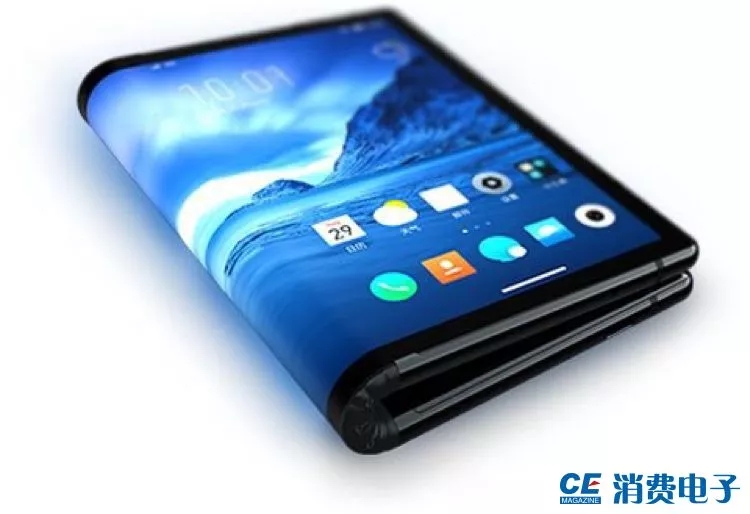 It is reported that Samsung will plan to hold a press conference at 2 pm on January 7th Pacific time(January 8th, Beijing time). It is very likely that the Galaxy X’s folding screen mobile phone will be displayed to the outside world, and Samsung may still Will present their 5G results at this CES conference. 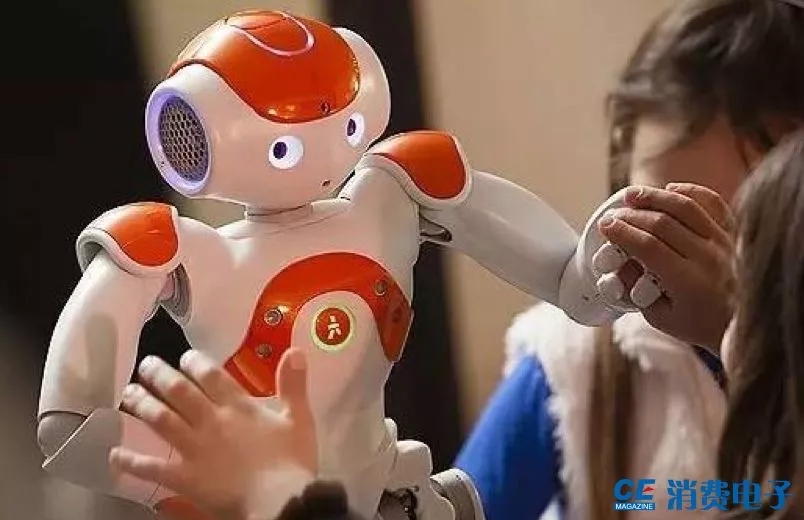 At the CES event in recent years, Sony and LG have placed robot products in the most prominent position of the booth. This year, many large and start-up companies will bring many new technologies about robots. Take Honda as an example. The PATH Bot (Predicting Action of the Human) robot will be on display. 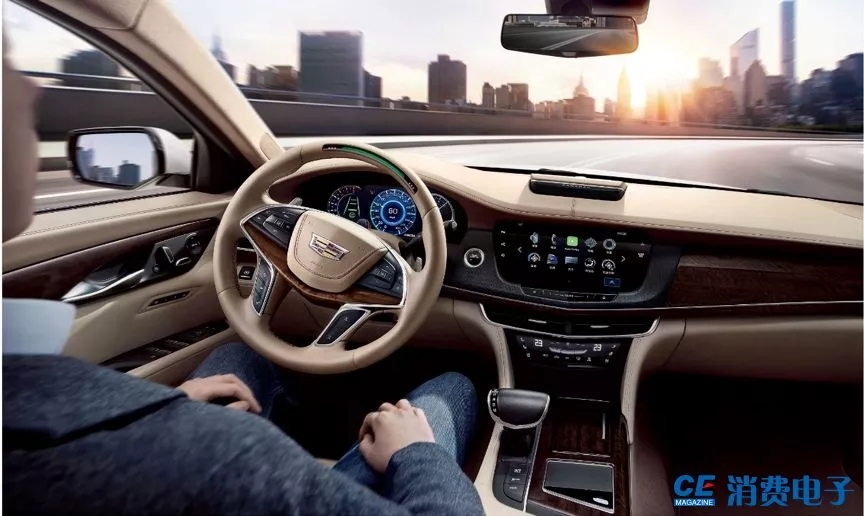 There is more and more news about driverless cars. In 2018, there have been predictions that driverless driving will soon be operational. The AI development companies that power these cars have confirmed that they will showcase their new technologies at the Consumer Electronics Show in 2019. So we will see driverless technology at CES 2019 and even see a technical demonstration. 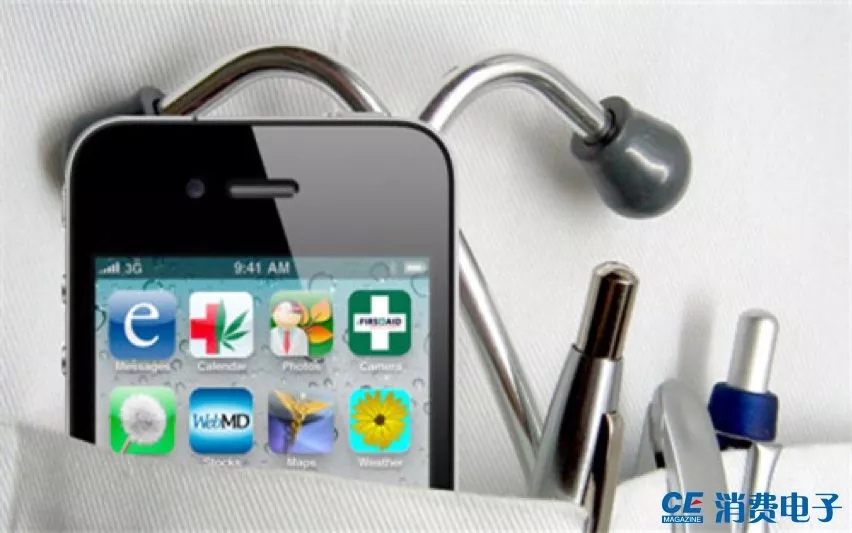 Health is undoubtedly a major concern for contemporary people. At this year’s CES 2019, many companies will also focus on this area to showcase breakthrough technologies in health applications such as digital health, sleep technology, and fitness for both “e-health” and “mobile health.” Ways and so on.

It is reported that Withings will release the intelligent watch Withings Move EGC with ECG function. In addition, Shenzhen Qianhai Binghan Information Technology Co., Ltd., which has been interviewed by Consumer Electronics magazine, will bring the latest sleep products to the exhibition. On the exhibition.

Of course, in addition to these highlights, manufacturers from China are also essential, such as Hisense, TCL, Lenovo, etc.,There will be a large number of Chinese brands that will show their current . future research and development results in CES 2019,. On the other hand, it can be seen that the overall strength of China’s consumer electronics industry is improving, and more brands are beginning to move into the international market, making China’s manufacturing more influential and more successful. For more specific forward-looking information, stay tuned for next CES2019 series.