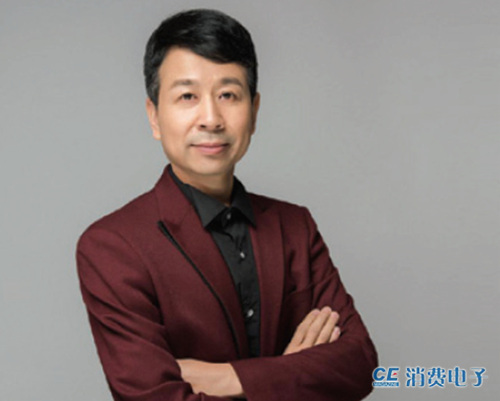 In such a high-stress era of rapid development, enterprise managers are busy handling a host of internal trifles and making decisions on various major matters, and they often bear the stress of their counterparts. Every day, they wake up with burning blood and set off in a state of mental and physical exhaustion. The toil is not equal to merit and success. Therefore, it is particularly important to enhance work efficiency and formulate management concepts, and these comprise the driving force for enterprises to use collaborative office tools. CEO of Beijing Jingoal Technology Limited Dr. WEN Rong realized this truth as early as 2005.

Sailing – The pathfinder who crosses the river by feeling the stones.

Before 2005, WEN Rong had worked in such “enterprise management software” as ERP, SCM, CRM and so on. As a result, he discovered that the actual results of such elaborate management software were not ideal, but future enterprises needed a daily-use office system suitable for all employees. To this end, along with some like-minded friends, he started up his business. At that time, the informationization degree of Chinese enterprises was not generally high, and there were no comparable products at home or abroad. YIQITONG (the predecessor of Jingoal) was the pioneer of this industry, so nobody knew how to walk on this road.

His team started their research and development in 2005, and launched the product in 2006. At that time, WEN Rong was familiar with the so-called “SaaS” mode. He considered that to make a daily-use tool for each employee, such a tool must be simple and easy to use like various application programs on the internet. As a result, the core team associated it with the then-popular QQ and MSN. At that time, there were no such concepts as cloud computing, big data, etc. Crossing the river by feeling the stones, his team developed office software suitable for all employees. Enterprises could use it through registration, without the need to purchase software or hardware. 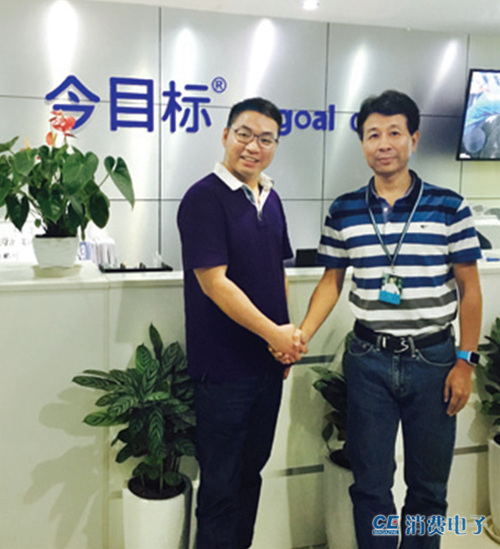 Exploration – “Free of charge” is a new way for development.

Among all the SaaS companies favored by the capital, Jingoal is only one to declare itself completely free of charge. This seems to be a heresy in China’s B2B sector. In truth, Jingoal put forward the slogan of “free of charge” at the end of 2010. Up to then, the SaaS mode had been applied without prior consultation in the industry. Prior to his entrepreneurship, WEN Rong made the overall arrangements. According to his calculations, if there were 10,000 enterprises with 100 employees per enterprise and RMB 198 per employee, the annual income would be considerable. However, the ideal was very plump while the reality was very bony, and the actual operation was beset by difficulties.

Although Jingoal’s management software had a 3-month trial period and the enterprises enjoyed a positive user experience during this period, they always hesitated to buy the software at the end of the trial period, and wanted a lower price. Some enterprises even put forward the requirement, “If you change XX, I will pay at once.”

WEN Rong discovered that it was impossible for a universal product to realize customization for multiple enterprises. If they customized for all enterprises, they would have expended nearly the same efforts as those required for enterprise informatization. Therefore, through long-term internal discussion, on December 25th, 2010, Jingoal put forward the slogan of “permanently free of charge” to all its users.

The slogan “free of charge” brought Jingoal two remarkable changes: first, after putting forward the slogan, Jingoal’s amount of registered enterprises increased sharply to 2,600,000. Most of the users were attracted by the slogan “free of charge” after 2010. Second, some investors began to contact Jingoal from 2013. These investors were divided into two types. The first type thought that Jingoal’s user quantity had reached the standard for charging; if Jingoal changed into the charging mode with the most visual profit points, they would invest. The second type of investor had the same thought as that of Jingoal; that is, in spite of the sharp increase in users, Jingoal should adhere to the free of charge mode. As such, at that point, WEN Rong knew that some enterprises still disagreed with the free of charge mode.

At the most difficult time, they met Tiger Fund. Tiger Fund and Jingoal laid the same stress on product viscosity. Tiger Fund thought that the most important characteristic of Jingoal’s free of charge mode was its product viscosity. When the behavioral habits of enterprises were totally integrated with Jingoal’s product, it would be very difficult for those enterprises to divorce themselves from it. Tiger Fund thought that if Jingoal adhered to the free of charge mode, then the realization method would appear naturally when the user quantity reached a certain extent. 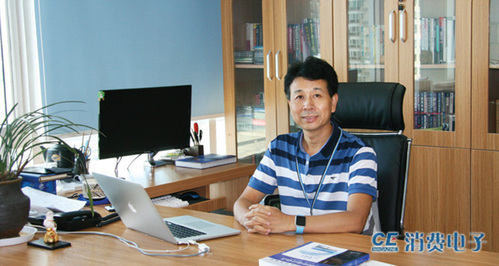 Innovation – To create a circle of friends in the “Enterprise Circle”.

WEN Rong thinks that Jingoal is a threshold of corporate work in the internet era. Jingoal connects the internal personnel of enterprises, as well as their potential partners.

To this end, WEN Rong generated the idea of creating a “friend circle” for inter-enterprise communication and collaboration: the “Enterprise Circle”. It gathers all the users of Jingoal and realizes inter-enterprise communication and collaboration. Enterprises can display their own brands in their circle, while also discovering commercial opportunities and performing in-depth exchange with cooperative enterprises. The facts have proven that WEN Rong’s idea was correct. After the Enterprise Circle was launched, Jingoal’s number of users rapidly increased.

Perfection –To be the guide of enterprise target management.

Although Jingoal is on a broad road with its Enterprise Circle, WEN Rong, who is good at thinking and summarizing, believes that it lacks a third product. Thanks to Jingoal’s rich operation experience, WEN Rong discovered that so-called management software actually includes three levels. The most fundamental level is that of a software tool integrating various tools, but the tool is not the management software. As for the software tool level, Jingoal’s tool is more like a knife. To cook Sichuan cuisine or Shandong cuisine with such a knife depends on the manager’s management ideas.

WEN Rong hopes that the products will be able to speak, and that all managers and enterprises will be able to use Jingoal at first sight. However, he discovered that it is too difficult in the B2B industry. In order for Chinese enterprises to apply Jingoal quicker and more efficiently, He launched the third product: the “Jingoal Institute”. He thinks that the Jingoal Institute must be used to guide users to better apply Jingoal. The enterprises and Jingoal are just like two layers of film, close to each other but not bonded together, that need to be “pressed” and “heated” by the Jingoal Institute.

It is now the 11th year since the inception of Jingoal, and it has completed the closed loop of its products in this year. It can thus be seen that the exploration process is too challenging. A very important reason for this is that it is hard to find such a product as “Jingoal” either at home or abroad. The secret by which Jingoal has crossed the river by feeling the stones to survive and develop well today is the whole team’s 11-year unremitting and exploring spirit. If each and every employee of an enterprise earnestly follows the Jingoal spirit of “Never put off until tomorrow what can be done today” in their work, then that enterprise is certain to develop very well, and this is also true for individuals.