OnePlus 6T has been officially released for half a month. As the flagship of the second half of the year, its configuration definitely uses the top-level of the mainstream flagship, and incorporates the new features of the screen fingerprint, and the bangs have also been greatly optimized. Both the width and the transition curve have made great progress.Now CE magazine got a OnePlus 6T ink version with 8+128 , let’s start out of the box! 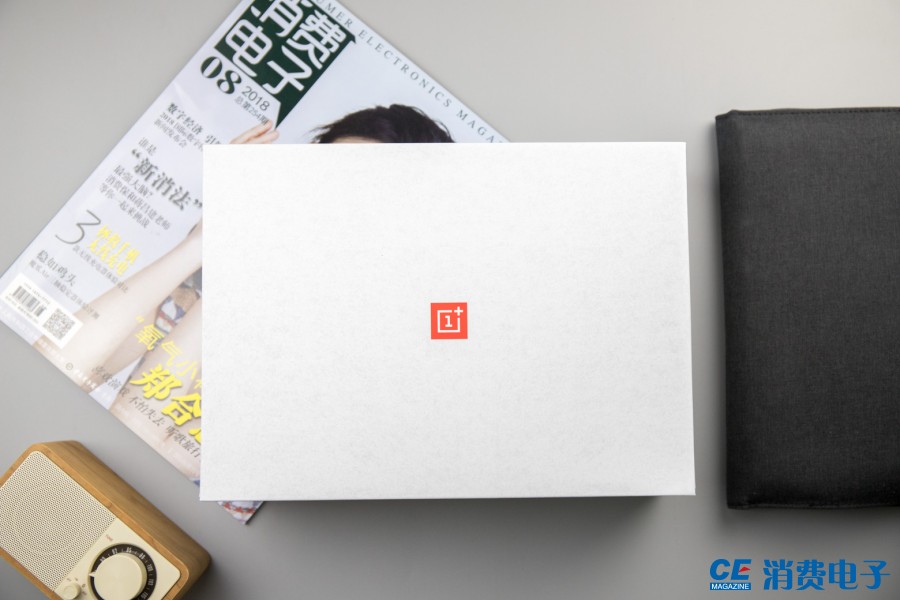 The packing box of OnePlus 6T  is very large,it’s almost as big as a magazine. I think there should be a lot of things inside. 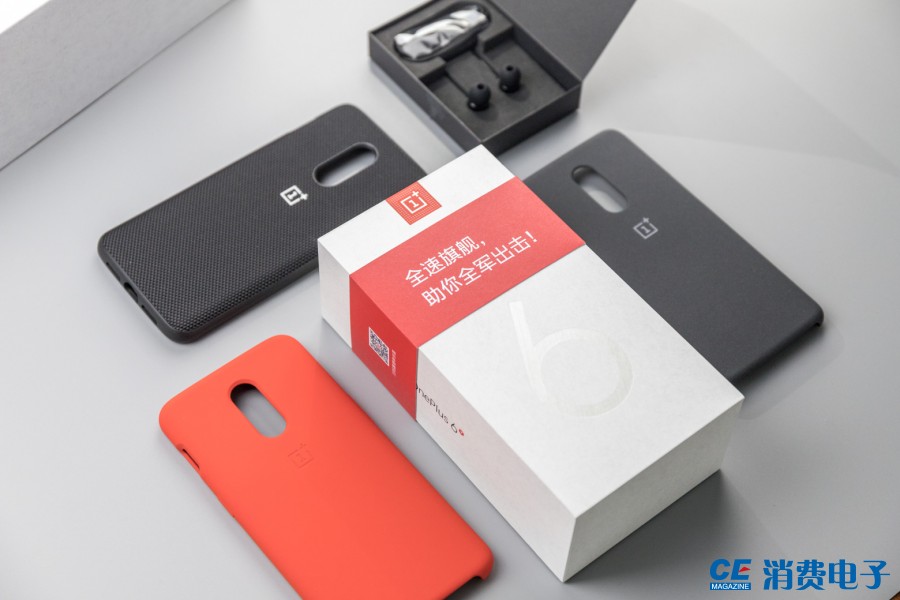 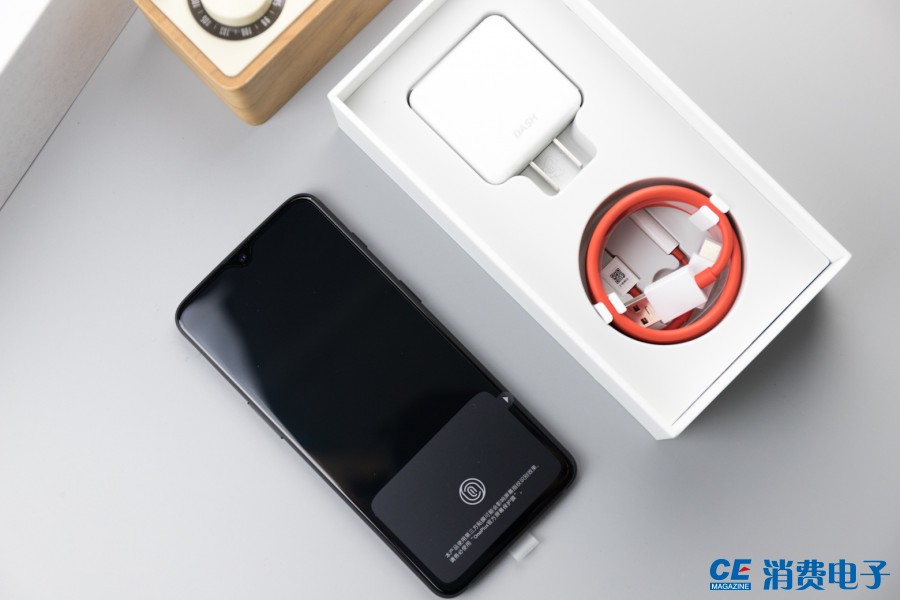 As soon as the box is opened, the first thing I see is a OnePlus 6T phone, and the small film attached below also tells the consumer that “this is a mobile phone that supports the fingerprint under the screen.” In addition to the charger and data cable seen on the picture and a 3.5mm to Type-c connector, there is also a transparent silicone case, which is a attached gift. 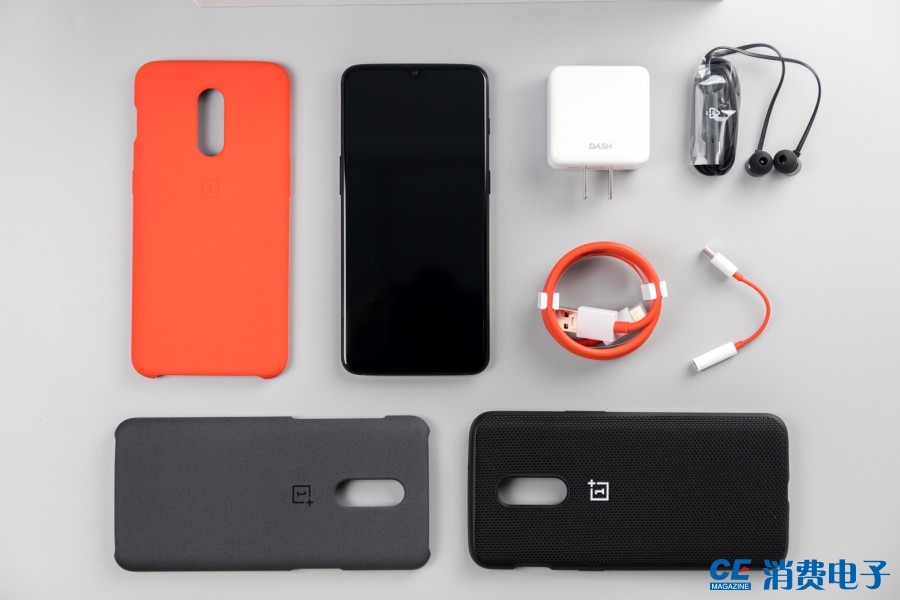 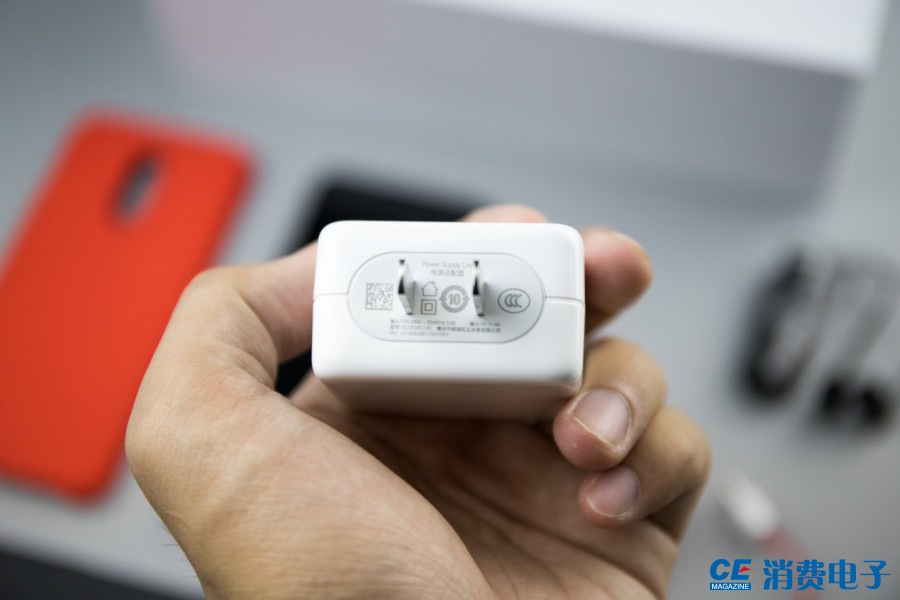 OnePlus 6T’s built in charger with a maximum charging power of 20W, supporting its own DASH flash charging. 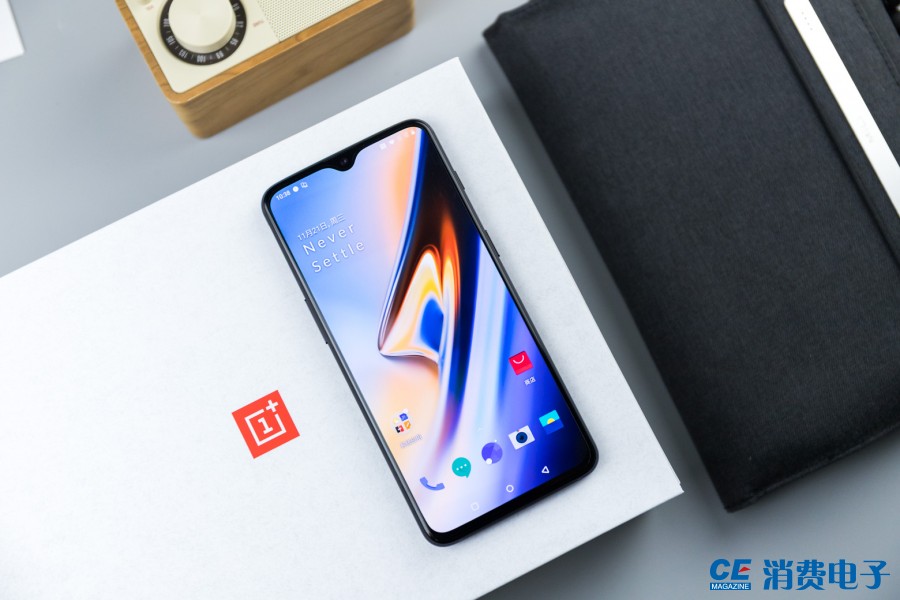 The front of OnePlus 6T is an OLED screen provided by Samsung with a resolution of 2340×1080 and 402ppi. In addition, according to the width of the chin frame, we guess that a OnePlus 6T should be a COF package. 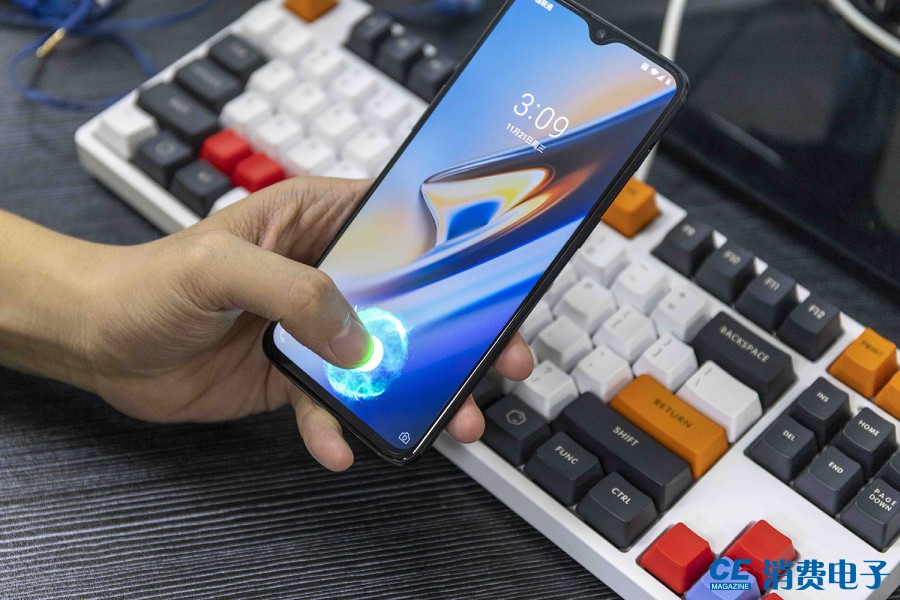 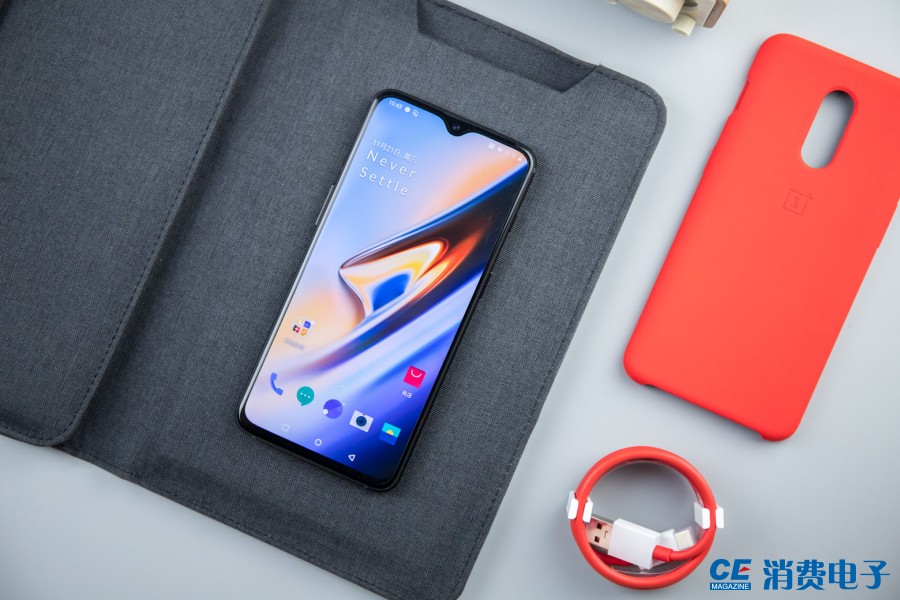 The bangs area with OnePlus 6T has been greatly narrowed compared to the previous one, and the curve transition is smoother. At the same time, the forehead part integrates light, distance sensors and earpieces as well as the eye-catching front-mounted Sony IMX376K 16-megapixel camera. 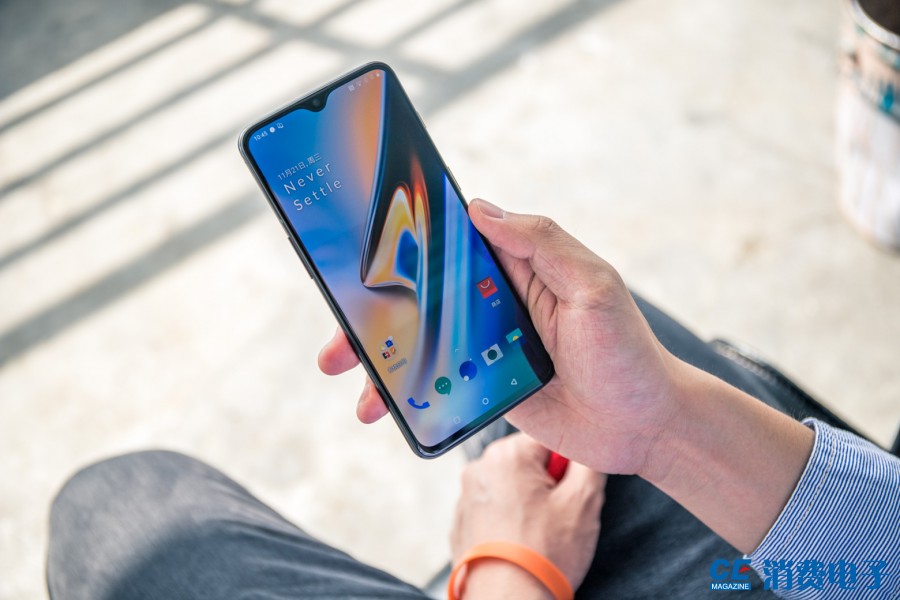 The system is based on the Android 9.0 deep customization H2 OS, which supports full screen handhold. 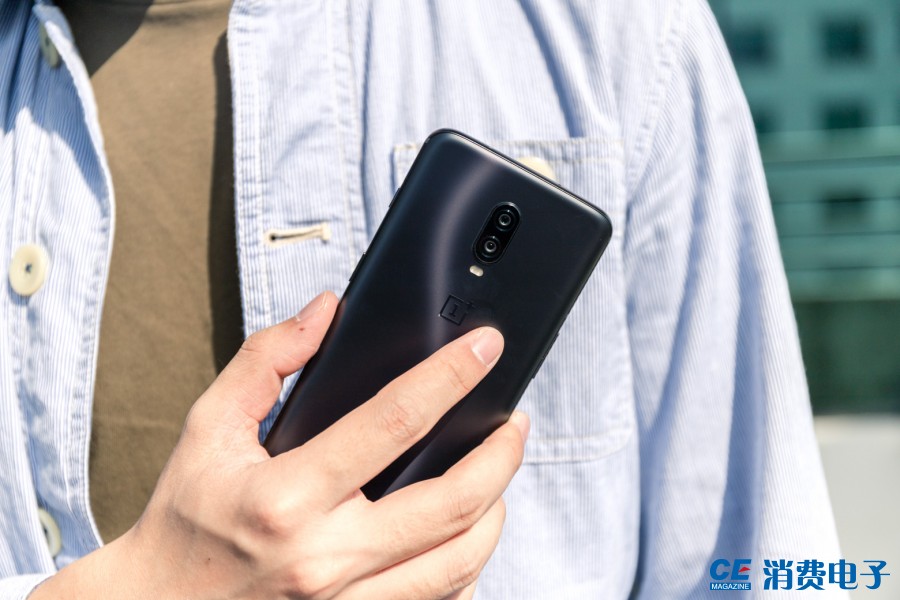 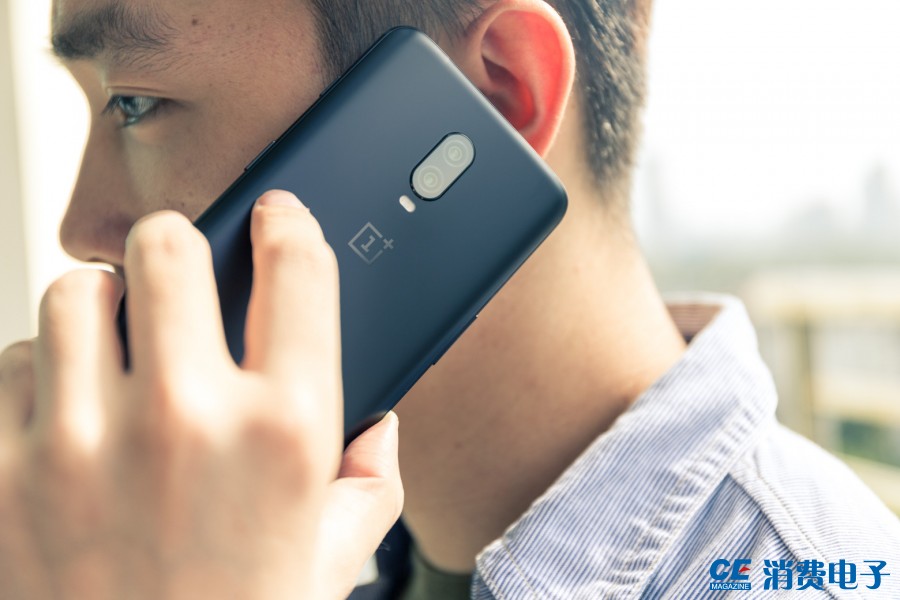 The back is made of glass, which feels very comfortable and delicate, much like the feeling of babyskin in that year. 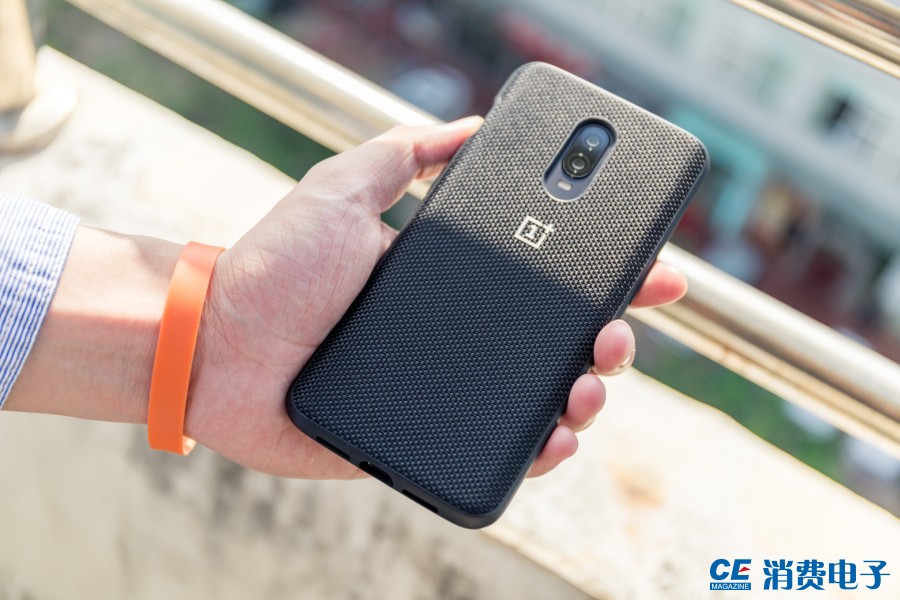 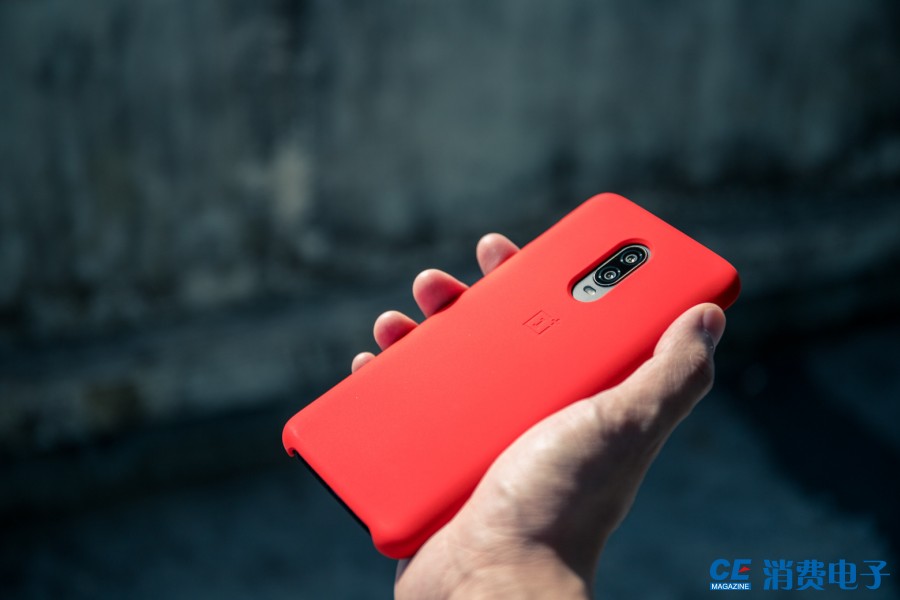 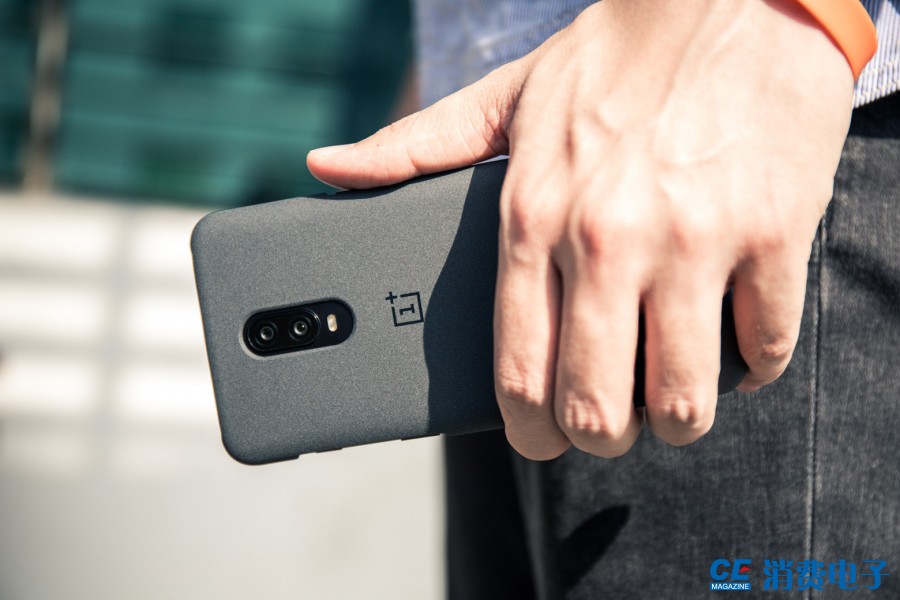 The above are three official phone cases of OnePlus 6T